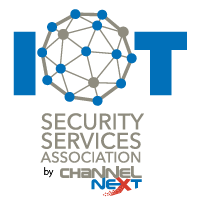 A virtual cybersecurity event structured for everyone on your team! Sessions geared to keep your entire organization at the forefront of cybersecurity and the ongoing threats to our customers and our businesses.

Join us June 2 & 3 from 2:00 pm to 4:30 pm EST for afternoon sessions covering all aspects of our businesses. From the current attack landscape and the ever-evolving bad guy to business development and new opportunities for IT Service Providers. 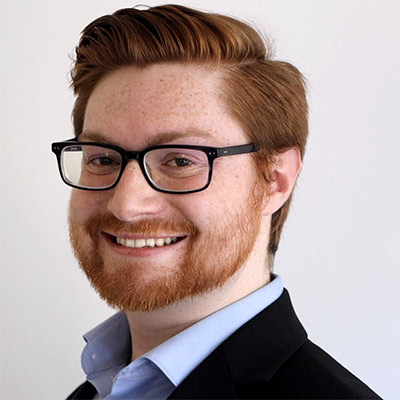 No Honor Among Thieves: How Hackers Stole Two Million Dollars in Cryptocurrency

What if money were no object? If the world could function without currency, would there still be cybercrime? For hackers, it’s clear that money is the crown jewel. Bad actors are always looking to make a quick buck, whether by deploying ransomware, selling data on the dark web or mining cryptocurrency. Bitcoin, Ethereum and other digital currencies are entering the world’s stage, but why should a hacker try to mine their own if they can steal from others? Join us for a technical deep-dive as we go down the rabbit hole of how hackers stole more than two million dollars in cryptocurrencies, how they tried to cover their tracks and how we caught them red-handed. This is a demonstration-driven presentation, so fasten your seatbelts for some code and live analysis. 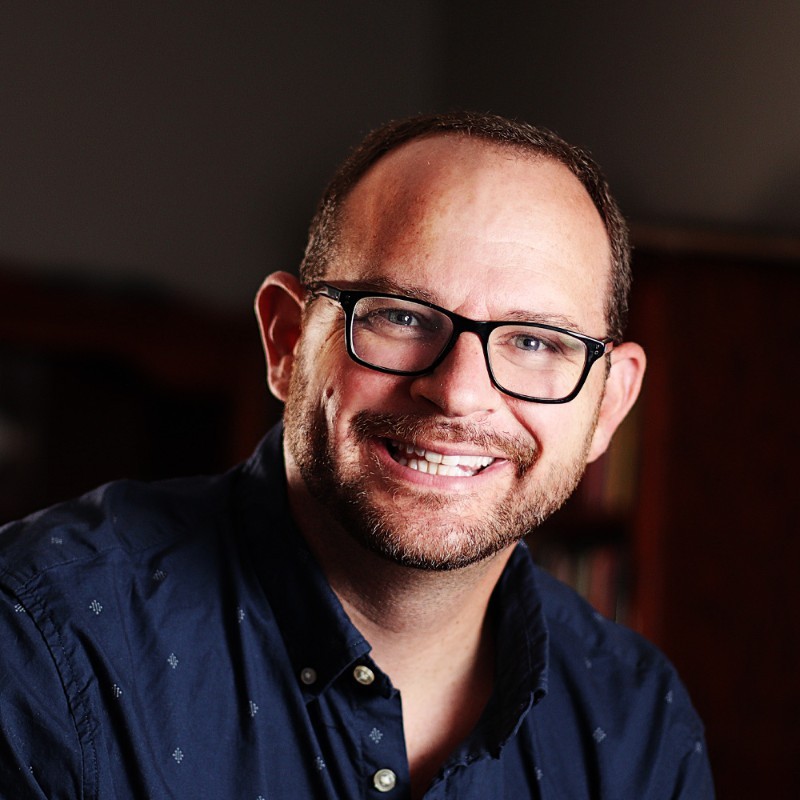 Cybersecurity and the future for MSPs: Lessons Learned from the Perch 2021 Threat Report

In this discussion led session, Perch CISO Wes Spencer will discuss the latest in cybersecurity trends and data from the Perch 2021 Threat Report. Additionally, Wes will walk through three cybersecurity predictions that every technology service provider needs to know in order to survive and thrive in 2021's threat landscape. 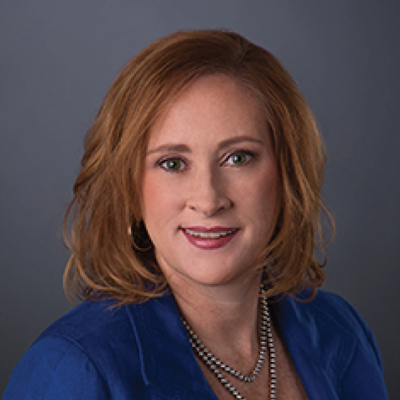 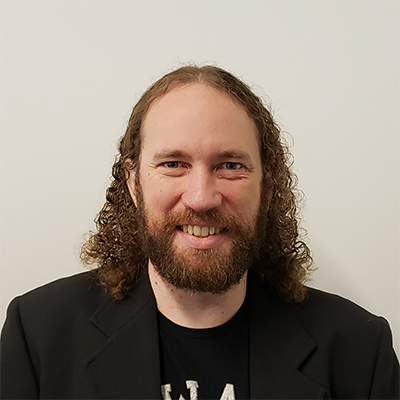 Traditional MSP Tools Are Not Designed for Today’s Cyberthreats

Cyber Protection is not just about backup anymore. Join Topher and Amy as they walk you through how to best protect yourself, and your clients from today’s modern cyber threats. 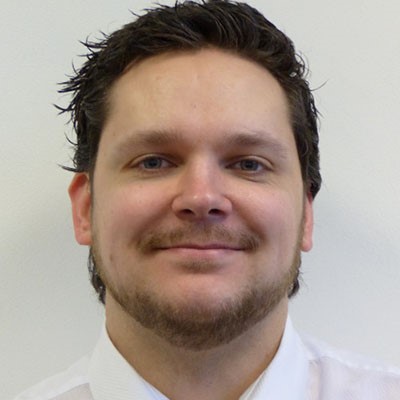 Traditionally, Zero Trust models were developed for large enterprises. However, today it's now possible for MSPs to implement this framework without the complexity and management overhead associated with enterprise tools. Join ThreatLocker CTO, Michael Jenkins to learn why Zero Trust is the future of cybersecurity. Discover what it REALLY means to implement this model on your network. 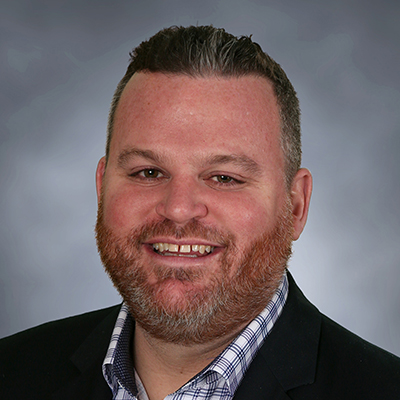 Protecting the Brainchild of Ray Tomlinson

A look at corporate email usage in 2021 and how email security is no longer a luxury but a necessity. Matt explains how the Mailprotector solution stack can protect your clients’ email environment and keep them compliant. 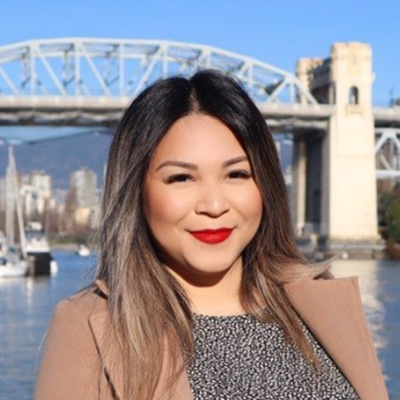 This session will provide an overview of public cloud security and best practices for adhering to shared responsibility models. This session will also cover the importance of a layered security approach for deployments across multiple cloud environments. 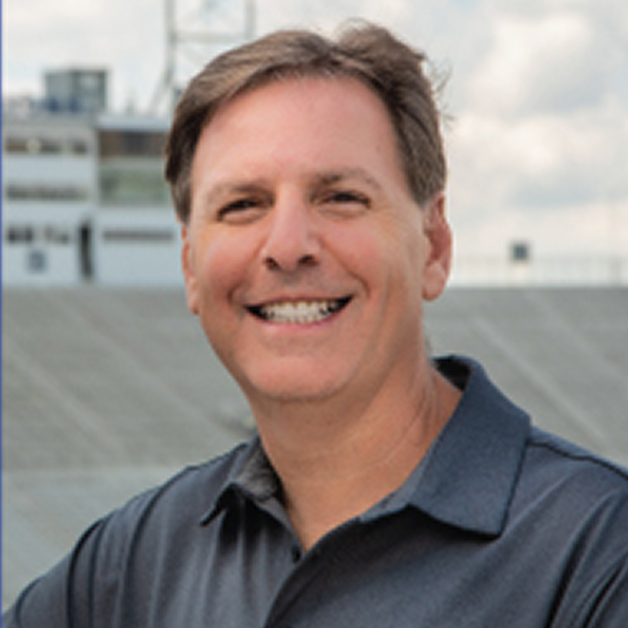 A Security Awareness Training Pitch You’ll Want to Take a Swing at!

Meet the Breach Secure Now All-Star team behind the scenes that will turn every MSP into an MVP. Partnering with the league leader in cybersecurity and compliance training is sure to be a home run. 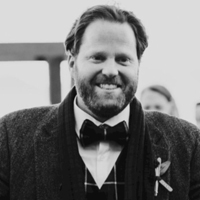 The last year has been one for the record books in numerous ways and the realm of cybercrime was no exception. Our annual threat report shares a glimpse into our discoveries and analysis of threat activity over the past year. Join Justin Thomas, Solutions Consultant and Joe Cerrone, Channel Account Manager to equip you with the knowledge you need to stay resilient against modern threats now and in the future. 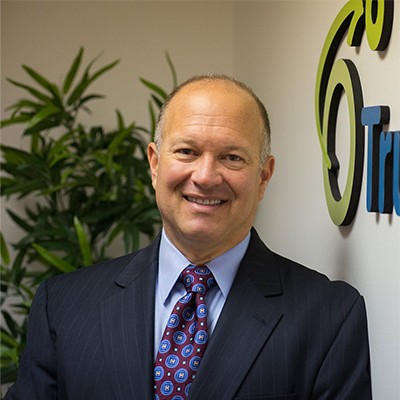 Security-as-a-Service is a major revenue opportunity for MSPs. As the global landscape continues to change, your clients are facing an increasingly complex environment with cyber-attacks and increasing compliance demands. Join TruMethods President Gary Pica to learn key tactics for building a successful cybersecurity practice. 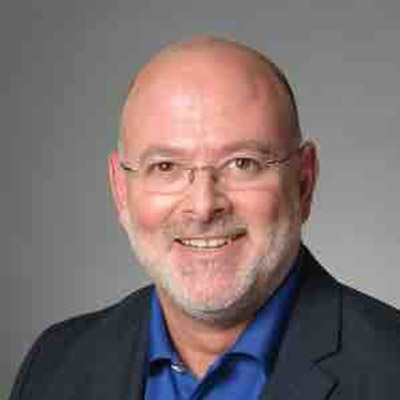 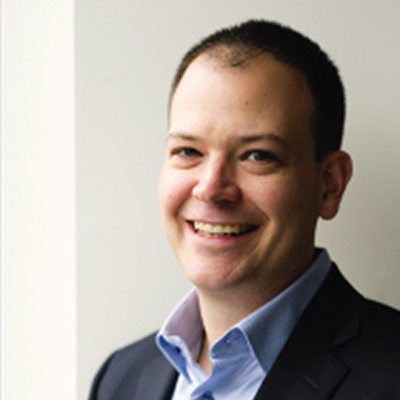 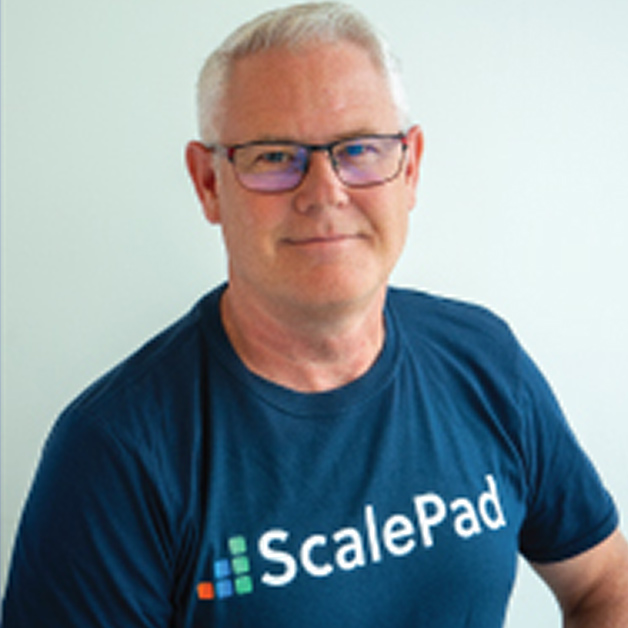 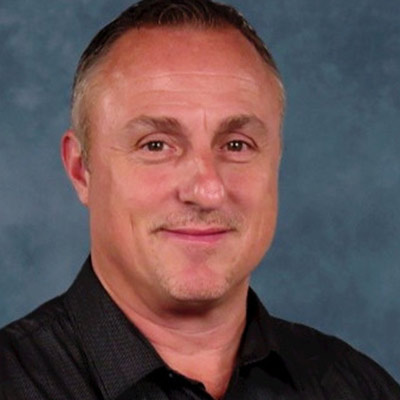 In case you missed it, sessions now available online.

Beyond the Curve 4.0 Virtual Event